10 evidence-based health benefits of turmeric that explain why it receives has a solid reputation as a hugely-beneficial health food.
This post may contain affiliate links. Please read my full disclosure policy for details. 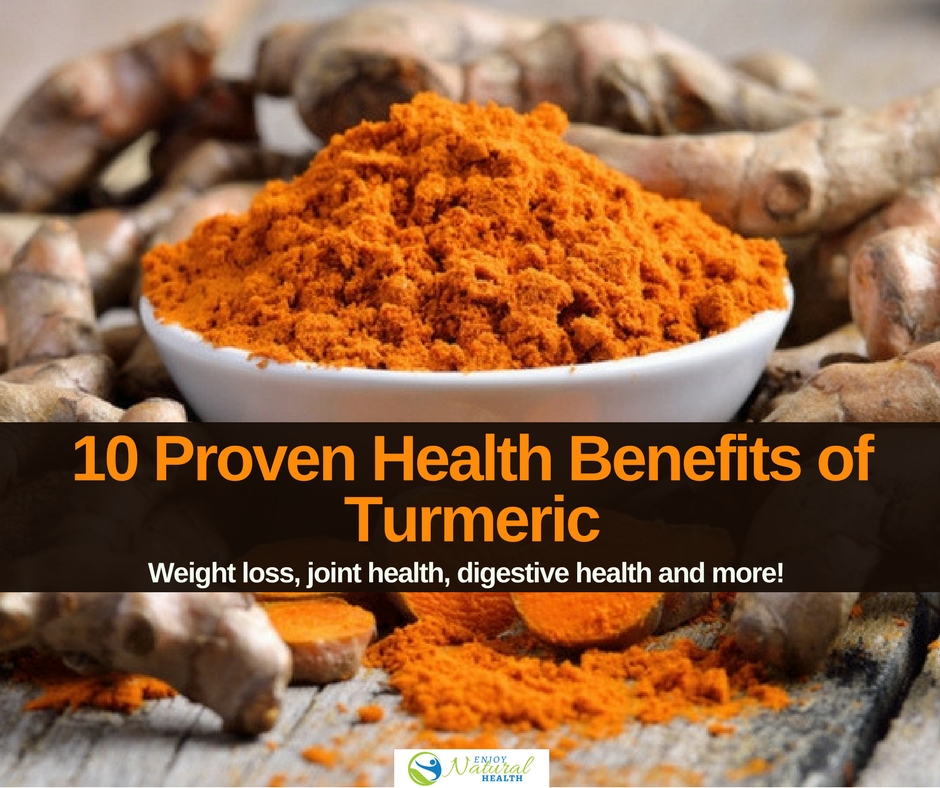 Turmeric comes from the turmeric plant and derives from India. It is a member of the ginger family and is most commonly used in Asian food. It is one of the most recognizable spices found in curry. The flavor of turmeric is warm and bitter. It is used to flavor mustards, cheeses, and butters. Its dark golden color comes from a yellow colored chemical known as curcumin, which is often used to color foods and even cosmetics.

Turmeric has been used in both Ayurvedic and Chinese medicine for thousands of years, but it wasn’t until recently that Western medical doctors began to see the many health benefits of turmeric. The benefits are endless and it can have a positive effect on nearly every system of the body in some way.

Turmeric is a powerful antioxidant. It also has antibacterial, antiviral, antimicrobial, and anti-inflammatory properties, as well as acting as a natural analgesic, or pain reliever. Turmeric helps prevent free radical damage, which is why it is often considered to be an anti-aging herb. Turmeric contains curcumin, an extract made from the root and rhizomes of the plant, along with B6, which is one of the most prominent vitamins needed for neurotransmission.

Joint pain can affect anyone, but as you age, joints become more susceptible to pain and swelling. Arthritis is one of the most common medical conditions turmeric is known to be used for. Turmeric can help to reduce and relieve inflammation that causes pain and decreased movement in the joints.

For years it was believed that neurons of the brain could not divide or multiply after a certain age in early childhood. Today, it has been proven that they not only have the capability of making new connections in the brain, but in some parts of the brain, they can divide and multiply. In order for this to happen a brain function growth hormone, known as Brain-Derived Neurotrophic Factor (BDNF) is needed. It has been discovered that curcumin can increase levels of this hormone which may help decrease the risks of, delay, or even reverse age-related brain functioning.

Heart disease is the biggest killer worldwide. It has been referred to as the silent killer and is a very complicated disease with many contributing factors involved. Research has shown that curcumin is beneficial to the heart and may be able to reverse many steps of the heart disease process and disease. One of the major components of heart disease is endothelial dysfunction. Endothelial dysfunction means the endothelium is incapable of regulating clotting, blood pressure, and other heart functions. Curcumin’s natural inflammatory properties and oxidation have been seen to be as beneficial as exercise, both of which are very important in preventing heart disease. In one study, curcumin was shown to work in the same way that the medication Atorvastatin works.

Cancer is a worldwide health concern. There are many types of cancer but all have a commonality. Research over the years has come to show that curcumin has the ability to help reduce the number of cancerous cells. When studied in the lab and in lab animals, curcumin inhibited the growth of tumors. Other studies have proven that curcumin can help prevent the development of cancer in the digestive system, particularly colorectal cancers.

There is an array of digestive diseases and conditions that plague people of all ages. Digestive disorders are some of the most common medical problems and can vary from generalized stomach pain and stomach bloating or gas to more distressing digestive disorders such as irritable bowel syndrome (IBS), stomach ulcers or Helicobacter pylori (H.pylori) and liver problems. One of the most important digestive benefits of curcumin is that it aids in stimulating the production of bile by the gallbladder which helps the body to efficiently digest fats.

Because of its anti-inflammatory properties, it can help reduce inflammation in the digestive tract that prevents proper motility and digestion as well as in the stomach lining. Spasms and cramps are common symptoms of many digestive disorders. Curcumin is known as an antispasmodic, which can mean relief for many people who suffer from the discomfort of digestive disorders.

Research has found that turmeric is able to and has been used to treat different types of eye problems and diseases. One of the most common eye diseases turmeric has been found to profoundly help is retinitis pigmentosa, a degenerative group of eye diseases that have the potential to lead to blindness. It may also be a useful treatment in macular degenerative disease.

In the battle of the bulge, curcumin has been a way to help those struggling with weight issues. The most effective ways curcumin acts as a weight loss aid is by:

Turmeric’s powerful effects may supersede many types of medications in the way that it can help prevent many of the risks related to both prescription and over-the-counter medications. Because turmeric offers so many health benefits, including it in your diet on a daily basis or taking a turmeric supplement is recommended by many healthcare providers. Talk to your doctor about your specific healthcare issues and see if turmeric could help you in your desire to live a healthier life.

Although Turmeric is considered a safe form of treatment and alternative to many medical condition treatments, as well as an excellent addition to a healthy diet and lifestyle, it is always best to discuss any changes to your health issues and medications with your doctor to be sure that turmeric is a safe choice, and the best choice for you, before you stop any current medications or treatment you are on. 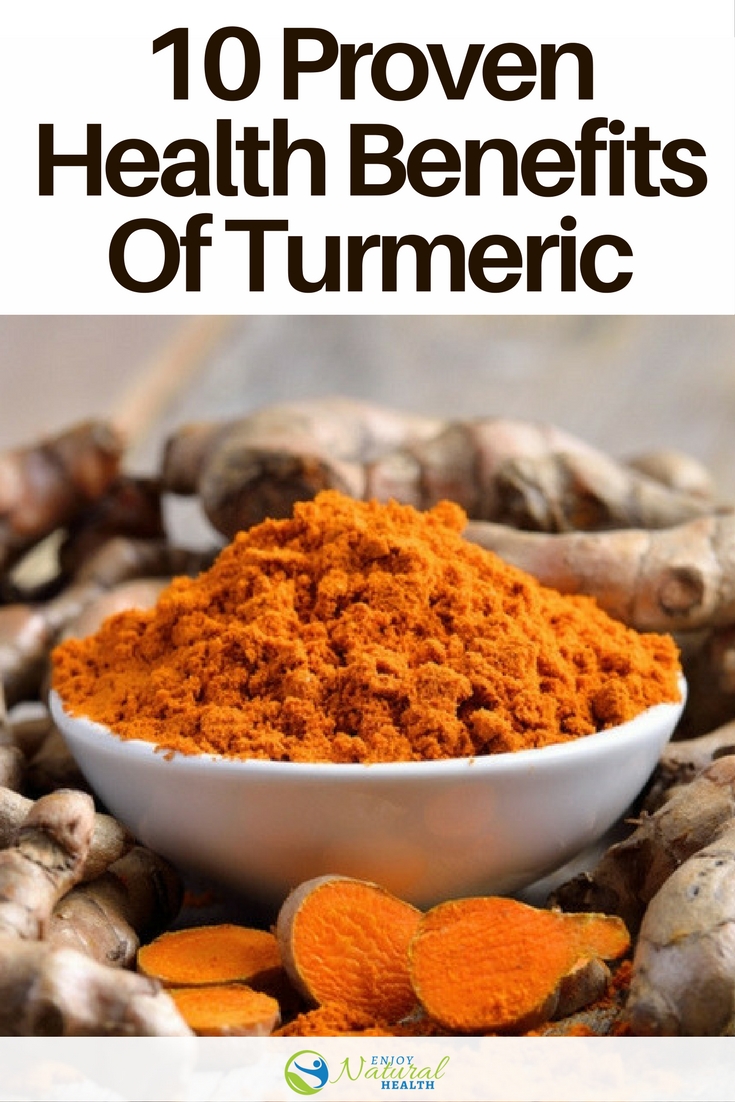