Chocolate is delicious. White, milk, dark... If you are a chocolate lover you will take it any way you can get it. But taste aside, which is actually healthiest?
This post may contain affiliate links. Please read my full disclosure policy for details. 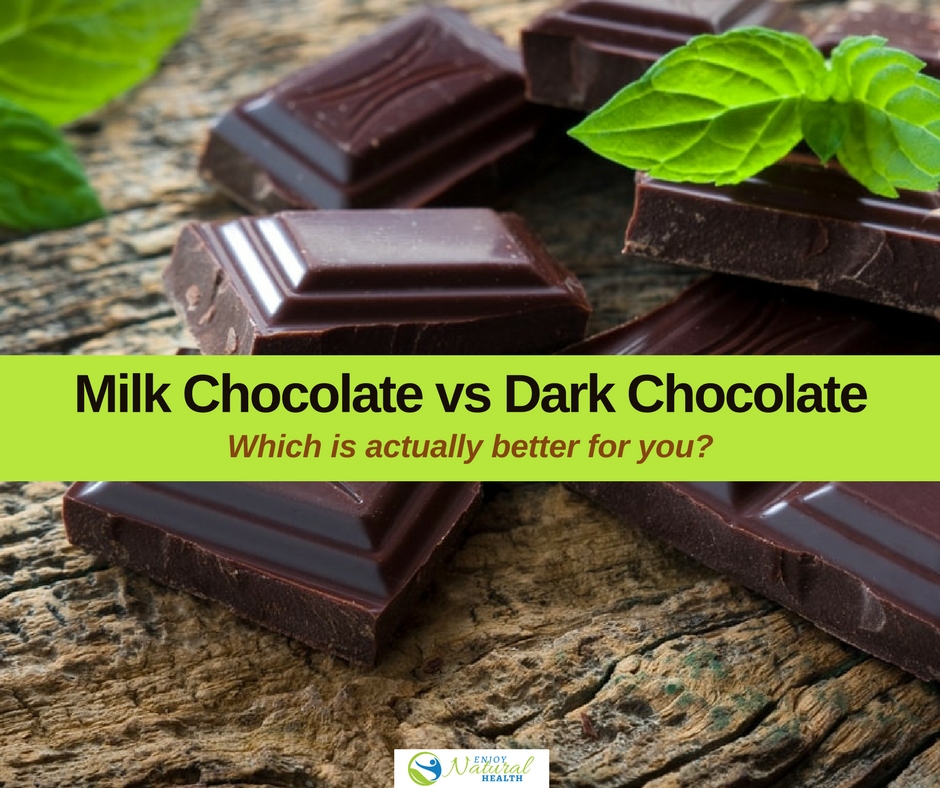 There is no doubt that almost everyone loves chocolate.  This product, made from cacao beans, is available in different varieties, the most popular of which are milk chocolate and dark chocolate.  Both types have their own share of advantages and disadvantages.

Whichever you prefer, make sure to eat chocolate in moderation as both kind do still contain a significant amount of calories.  If you wish to stick to just one type for your diet, choosing which chocolate is best for you may depend on several factors.

Here’s a quick comparison to help you decide:

The key ingredient in both dark and milk chocolate is cocoa which comes from cacao beans.  Dark chocolate is composed mostly of cocoa solids such as cocoa powder, with cocoa liquor and cocoa butter, as well as vanilla and sugar.  In the case of milk chocolate, aside from the previously mentioned ingredients, it also includes, as the name implies, milk and a larger amount of sugar.

Other types of dairy like cream may also be added.  Typically, though, dark chocolate has a high concentration of cocoa and only a small amount of sugar while milk chocolate contains less cocoa compared to dark types and has more sugar.  Another type of chocolate, white chocolate, is a kind of milk chocolate but without the cocoa solids.

Much of the nutritional benefits of cocoa are due to its flavonoid content.  Flavonoids are known to help decrease bad cholesterol, regulate blood pressure levels and provide antioxidant benefits like lessening your potential to develop cancerous cells.  In addition to that, it’s also flavonoids that give chocolate its most popular benefits, boosting mood and enhancing cognitive function.  Dark chocolate actually has more calories especially those with higher cacao content but at the same time, it’s richer in flavonoids.  Milk chocolate, on the other hand, has some

Taste is one area, though, where milk chocolate might have an advantage over dark chocolate.  Dark chocolate contains a certain percentage of cocoa, from less than 50 percent to as much as 100 percent.  Pure dark chocolate with 100 percent cocoa doesn’t contain any sweeteners.  Since cocoa on its own has a slightly bitter taste, the higher the cocoa content in dark chocolate, the more bitter it will taste, not to mention that it has less sugar.

As for milk chocolate, its creamy texture and taste come from its milk and dairy ingredients and the sweetness is from the higher sugar content.  Those who love sweets will likely prefer the taste of milk chocolate.

What to keep in mind

Though chocolate, especially dark chocolate, has several health benefits because of its flavonoids, it should still be eaten in small amounts.  Dark chocolate is low in sugar but it still has calories and milk chocolate has both sugar and fat.

Eating chocolate frequently is not very good if you’re watching your weight.  It’s recommended that we stick to eating small amounts from time and time and if we want to select the more nutritious type, choose dark chocolate with higher cacao content. 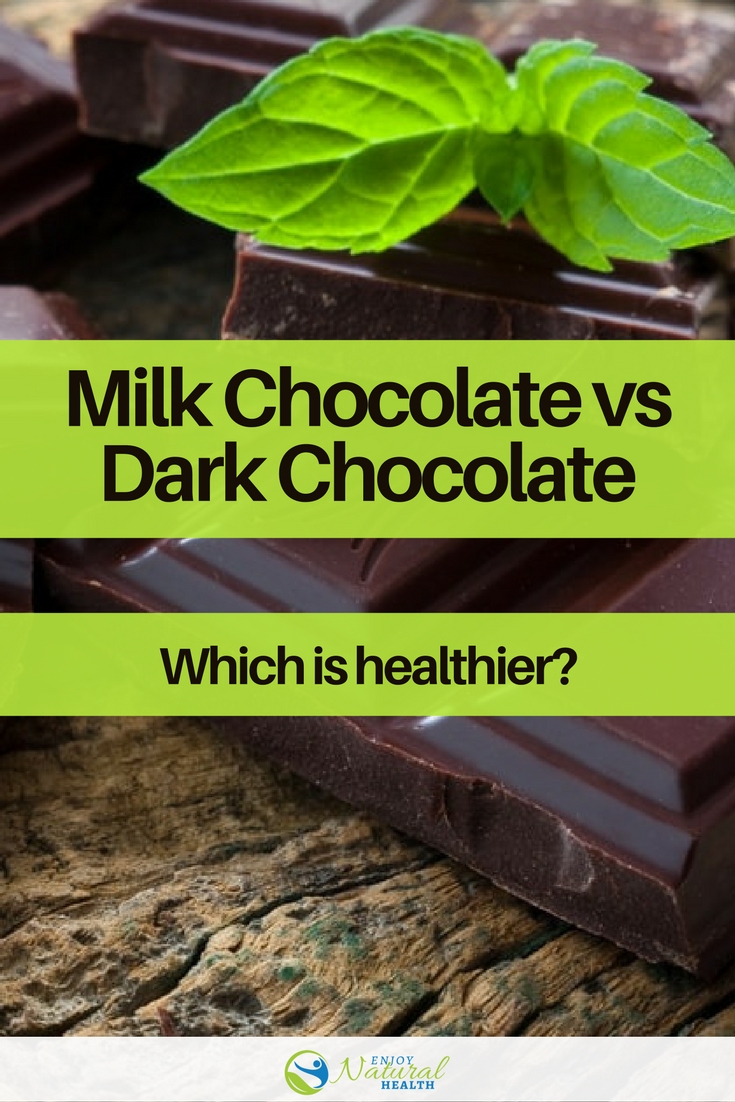